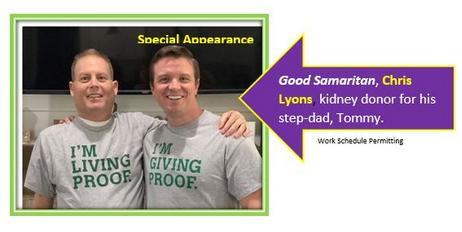 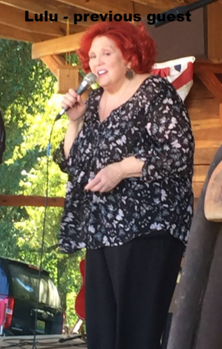 ​​Scroll to bottom for photos of prior years 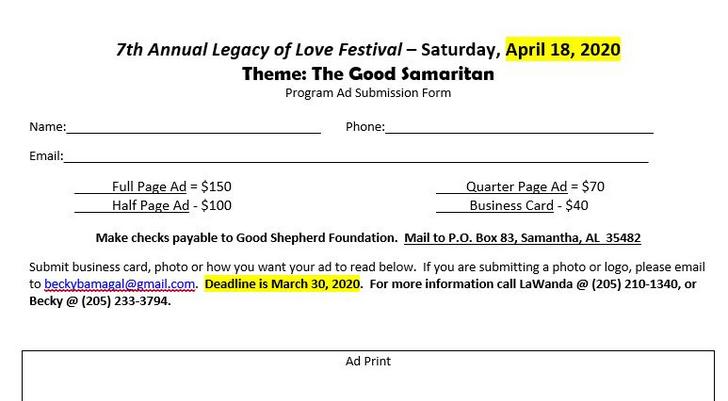 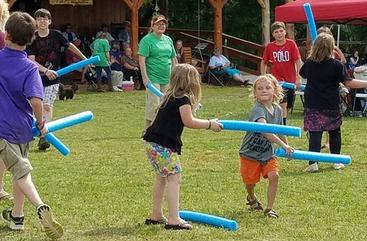 The Legacy of Love Festival is a community party celebrating the memory of Johnny Williamson's birthday, April 19th.  It is held on the 3rd Saturday of April each year on Shepherd Hill in Samantha, Alabama.

Johnny called gatherings a party.  He told his children to continue having parties on his property after he was gone.
Live Music, Children’s Activities, Food and of course Homemade Ice Cream and more.

This is a free event. 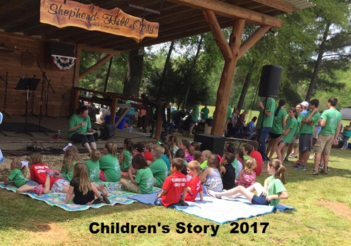 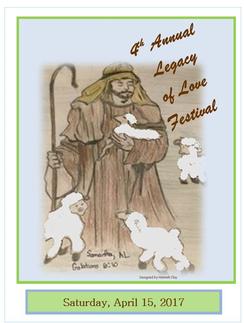 A Legacy of Love in Action

Printable
Guidelines for Use of Grounds
on Shepherd Hill for Parties,
Celebrations, Etc 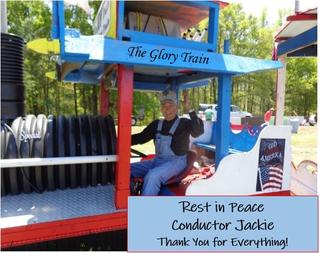 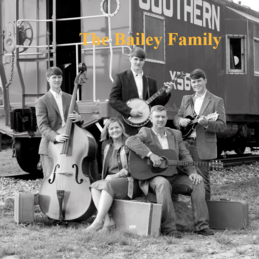 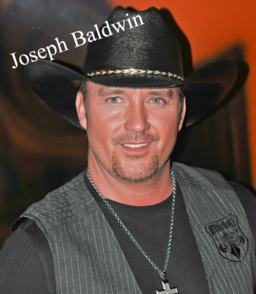 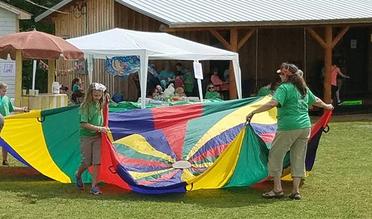 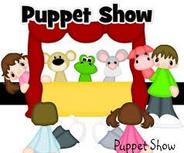 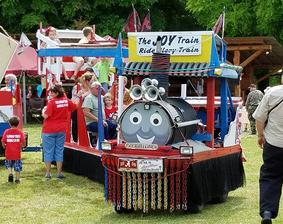 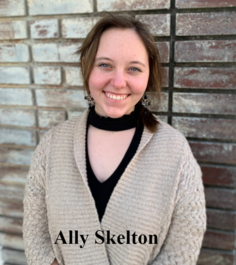 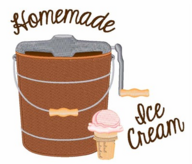 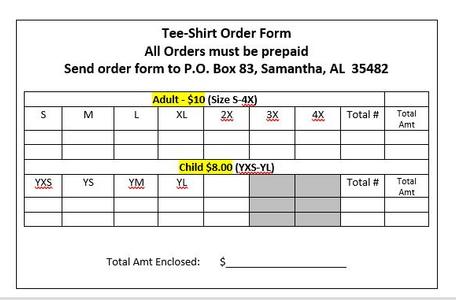 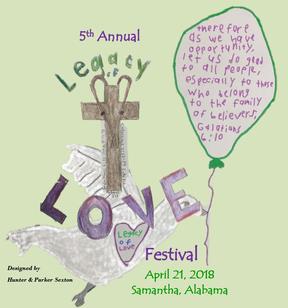 Joseph Baldwin grew up in a small community in Franklin County, Alabama. He learned to play piano at an early age and by the time he got his first guitar, he had already developed an ear for music. Joseph has opened up for Jason Aldean, Sister Hazel, BJ Thomas, Shenandoah, Steel Magnolia, Mark Wills, and many other artists. He has also performed over two years at Tootsie’s Orchid Lounge in Nashville, Tennessee. Joseph won the Year of Alabama Music Songwriters Competition with his song titled “I’m Alabama”. 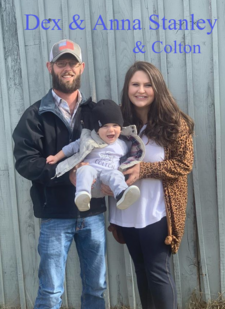 Therefore, as we have opportunity let us do good unto others, especially to those of the household of the faith.  Galatians 6:10 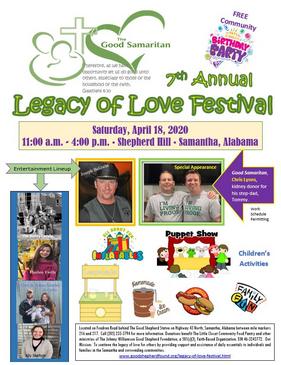 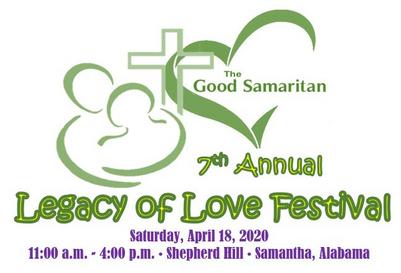 ​​Scroll to bottom for photos and more info of prior years

We are so excited that Chris Lyons, local Good Samaritan will be at the 7th Annual Legacy of Love Festival. You don't want to miss this.
When Chris’s stepdad, Tommy, was first hospitalized, there were a couple of times that they did not think he would make it and he came very close to dying. Luckily he pulled through, but from then on he would be dependent on dialysis or a transplant to continue living. On the way home from visiting Tommy in November 2017, Chris brought up the idea of being his donor. He asked his wife, Holly what her thoughts were, and told her he would not do it if she did not want him to. She told him he was the only one that could make that decision and that he needed to pray about it and do what he felt led to do. Holly says she can’t even come close to finding the words to describe how proud she is of him. That he is the most loving, selfless person she knows. She said she was not one bit surprised that he decided to be a living donor for Tommy. That it never crossed his mind not to do it. It is the most Christ like thing a person can do for someone else, and I hope it inspires more people to do the same. Chris and Holly have two daughters, Harper and Hayden. They live in Samantha 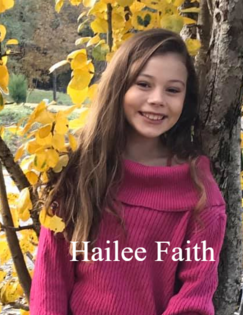 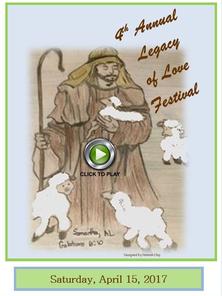